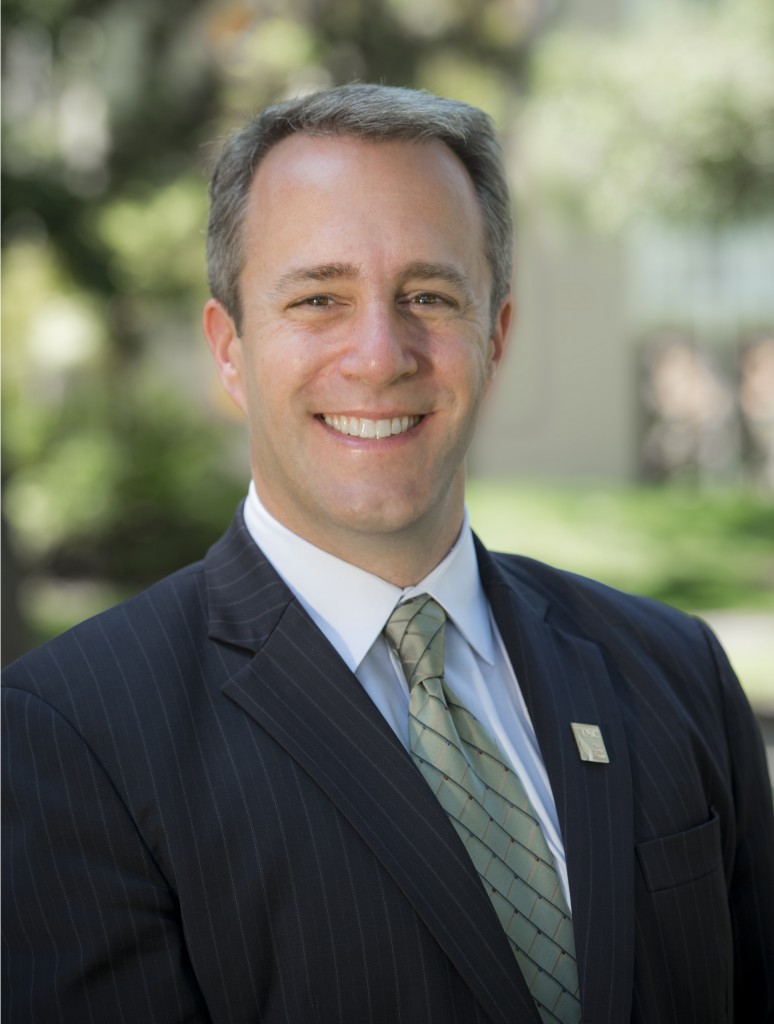 Patrick Auerbach was named associate senior vice president for alumni relations in July 2013, and is responsible for managing all operations of the USC Alumni Association. As the university’s primary representative to its alumni, he advances USC’s mission by developing and implementing programs, events and services to engage the Trojan Family’s diverse alumni constituency of more than 425,000 and also works closely with the USC Alumni Association Board of Governors. Auerbach also supervises the USC Associates, the university’s 2,500-member premier academic support group.

Auerbach has been with the USC Alumni Association since January 2008, and initially joined the Trojan Family in July 2000, when he joined USC Athletics as director of women’s basketball operations and marketing. In that position, Auerbach managed team operations, directed marketing and ticket sales initiatives, and supported local community outreach projects.

Auerbach serves on USC’s University Convocations Committee and the USC Hillel Board of Directors, and is a former member of the NCAA Women’s Final Four Media Coordination Committee. He currently serves as Presiding Officer of the Association of Private College and University Alumni Directors (PCUAD) and is a member of the Council for the Advancement and Support of Education (CASE) Commission on Alumni Relations and the Council of Alumni Association Executives (CAAE).